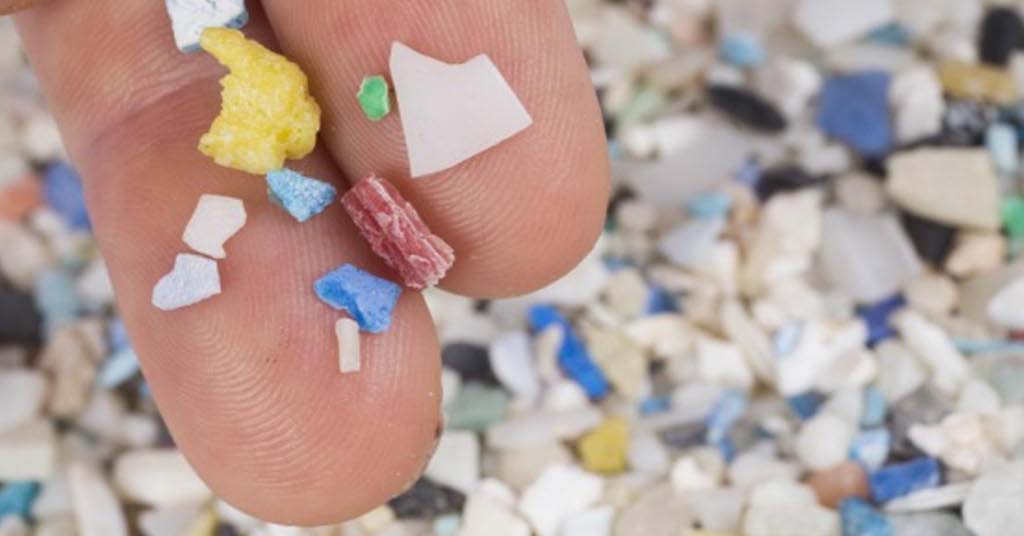 Do you know what microplastics are? Although they have existed for decades, in recent years scientists and society in general have begun to pay more attention to them. That is why we at Greenuso have prepared this post to talk to you about it.

These synthetic particles are everywhere and represent a threat to fauna, especially aquatic animals. In addition, they can be included in some of the food we eat, so many people are wondering if they could also affect us. Are you interested? Let’s go!

Microplastics are small plastic particles with a diameter of less than 5 mm. They come from the factory in this size or originate from the fragmentation of larger plastic objects.

They can have various shapes, colours and chemical compositions as not all plastic products are the same. Some are made from PP, others from PET, some from HDPE and so on.

Generally, they come with various additives such as pigments, hardeners, UV stabilizers, among others.

There are two types of microplastics depending on their origin:

They are those microplastics originally manufactured with their small size by man. They include plastic granules, powders and abrasives used industrially and/or in the home.

Among them are the microspheres or micropearls, small plastic and spherical particles that come in certain cosmetic and cleaning products. These are found in exfoliating creams, toothpastes, detergents, among others.

They originate from the degradation of larger plastic parts. Much of it comes from plastic waste that has ended up in the environment. This waste is broken down into smaller pieces when subjected to agents such as waves, heat, sun and wind.

>  List of the most famous and beautiful trees in the world: do you know them all?

Tyres, on the other hand, also release this kind of particles due to rubbing against the asphalt. Similarly, synthetic textiles release small fibres that fall into this category.

Environmental pollution by microplastics is very serious. These particles are practically omnipresent, you can find them both in the most populated cities and in the remote poles of the Earth. Because they are so small, their transport is not at all complicated.

But how can they reach such remote or isolated areas as Antarctica? It has been determined that microplastics can travel not only through water but also through the atmosphere. This is demonstrated by a study entitled Atmospheric transport and deposition of microplastics in a remote mountain catchment, published in the journal Nature Geoscience in April 2019.

For their part, microplastics in the oceans cause great concern. Every year between 5 and 13 million tonnes of plastic reach the sea, which over time is broken down into smaller pieces. Added to this are microplastics produced on land that travel through water currents or drainage, and are generally not filtered by treatment plants.

After successive investigations it has been found that many animals consume microplastics, being the aquatic fauna one of the most affected. They can eat them voluntarily, by confusing them with food, or involuntarily, by ingesting them unconsciously.

These particles end up stagnating in the intestines of these individuals causing a lack of appetite, which inhibits growth and productivity. In fact, some die because they stop eating when their stomachs are full of plastic.

Microplastics in food Is our health at risk?

Unfortunately, studies have corroborated the presence of microplastics inside various aquatic animals for human consumption such as mussels, shrimp and various fish.

Also, they can be found in other foods and drinks: table salt, honey, water, beer, among others. We caneven inhale them through the air we breathe.

The obvious question is: are microplastics harmful to humans? It is difficult to answer this question because not all plastics have the same chemical composition, nor do they act the same under different physical-chemical conditions. Moreover, their characteristics can be altered when they are ingested, metabolised and excreted by living beings.

However, we know that some types of plastics and certain additives contained in them are considered endocrine disrupters. In addition, some contaminants deposited in the sea such as heavy metals adhere to microplastics.

However, much research remains to be done in this area. Scientists are still working on whether these particles are harmful to us, and if so, how much we could ingest without harm.

But once you know what microplastics are, where they are found and the risks they pose, you have certainly become more aware of them. At Greenuso we encourage you to recycle and do everything you can to be part of the solution and not part of the problem. 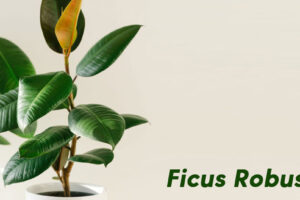 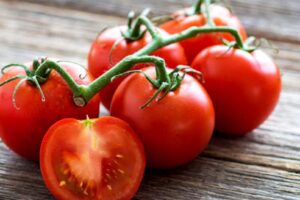 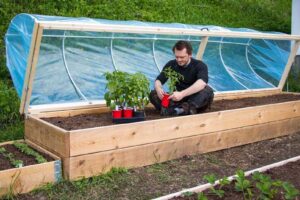 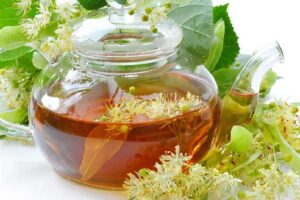