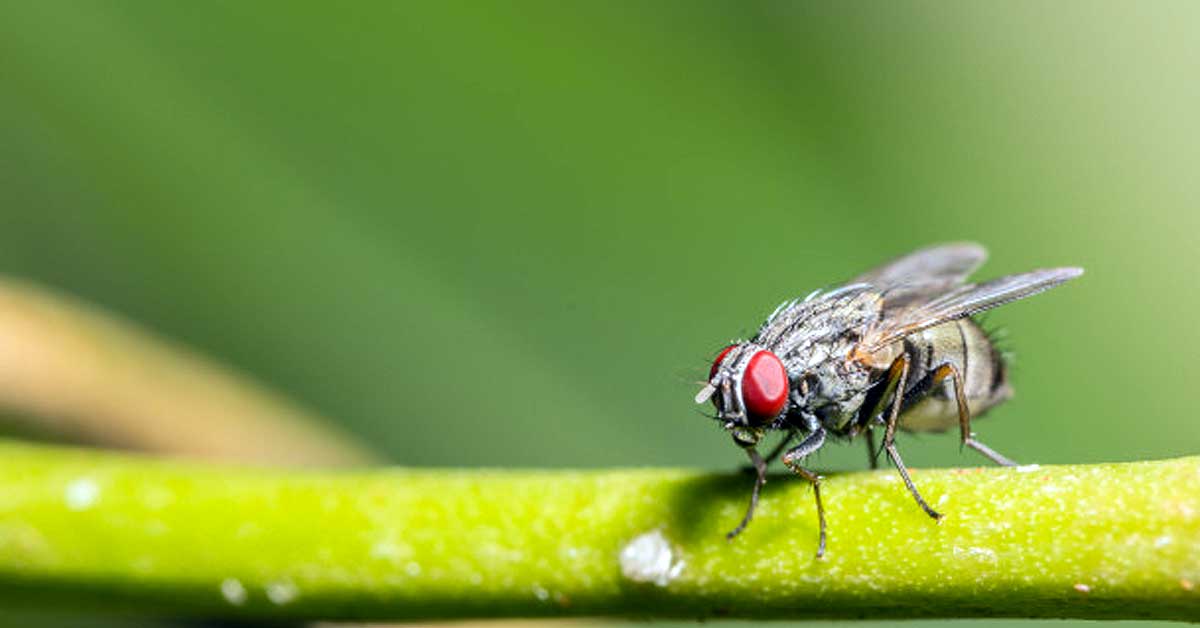 Let’s be honest: flies are disgusting but also very dangerous for our health. Investing time in building homemade fly traps is one of the best ideas you can have.

Flies are annoying animals and difficult to control. Their dangerousness is due to the fact that we cannot control, let alone know, where they have been resting before landing on the food you are eating.

These insects are attracted by garbage, rotting food, feces, dirty water, but they are also attracted by freshly prepared food, juices, hot drinks, that is, they are able to stand on anything that provides them with food.

It is estimated that a million bacteria find the common fly a perfect vehicle for their spread.

We could continue to give you reasons to build your homemade fly traps, but we are sure you are here because you know the importance of controlling this pest in an accurate way.

With homemade materials, easy to find and very low cost, discover the most effective ways to make fly traps and say goodbye to this flying insect. 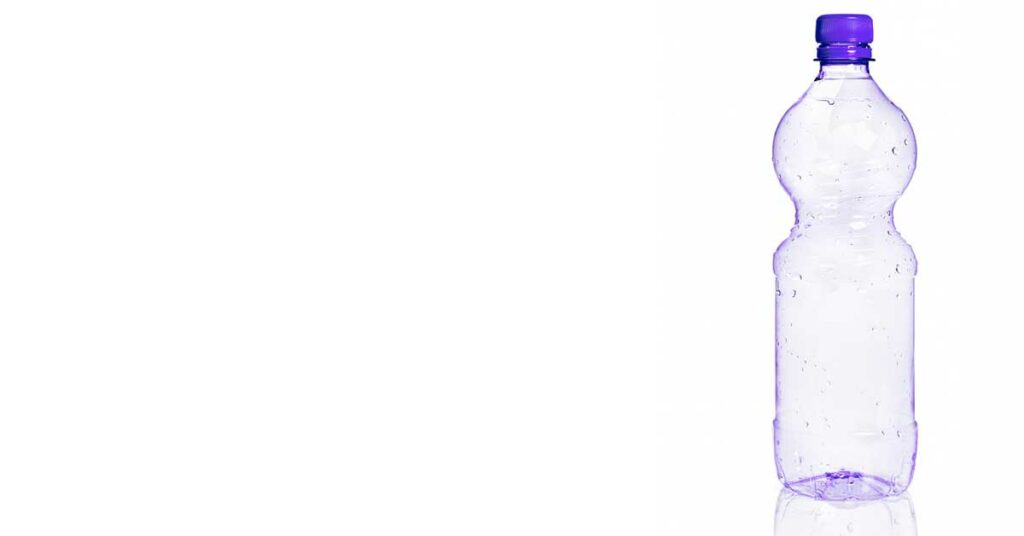 This is one of the easiest and quickest to do.

Take a plastic bottle, mark about five fingers from the mouth and cut it off, as a result you should have a plastic funnel.

Now, attach the funnel to the body of the bottle you just cut. The less wide part should be inside the cut bottle.

If you want to hang the bottle, with the help of a hot nail, open four holes in the bottle and the funnel. For each hole, you will pass a piece of string so that you can hang it up and place it in any space without disturbing it.

Before passing the laces to hang the fly trap, you should place the bait with which you will attract their attention.

Heat some water and add sugar. Stir until the sugar is completely dissolved.

When the sugar water is warm, add a spoonful of yeast. Stir until all the yeast is dissolved.

Pour the contents into the bottle and cover it with the funnel like we told you, with the narrowest part facing the inside of the bottle you cut.

After a short time, the yeast will start to react and carbon dioxide will be generated, an odour that will attract the flies to the trap.

They will enter through the funnel, but will not find their way out, falling dead into one of the most effective fly traps in existence.

If you don’t have yeast, you can make this same fly trap, but by placing some manure inside the bottle. You can also try fruits and vegetables, they will attract flies until they decompose in your trap.

Some of the fly traps, which have been proven to work for years, have no explanation. However, they are still used and flies end up fleeing from them.

A clear example of this is the transparent bags filled with water.

It is very simple, take a transparent bag, fill it half full of water and hold it to prevent the liquid from leaking out.

Make several of these fly traps and hang them in different places in your home. This can be near the windows, in the kitchen and in the dining room.

Many people say that the flies, when they see themselves reflected in the bags, but with a much larger dimension than the real one, they leave terrified.

This version seems to be validated when CDs hanging in different areas of the houses started to be used. With the same result as water bags, flies stop flying in the areas where they are hung. 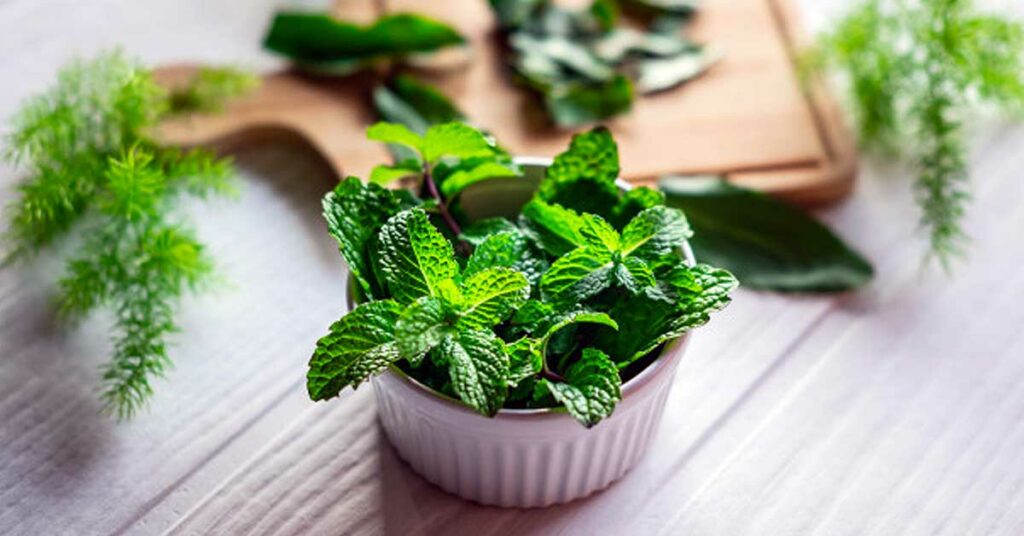 One of the most effective ways to control flies is through their smell, that is, attacking them with the same method they use to identify where to put their germ- and bacteria-laden legs.

There are several smells that make flies fly in the opposite direction to your house, two of them are mint and mint.

Plant some mint and spearmint plants in pots and place them at different entrances to your house.

Windows, near the door, in the kitchen areas, in the living room; besides adding a touch of color to your house you will have an aroma of envy, with which you will keep the flies away from your house.

Is there anything else to ask of these complete fly traps? We don’t think so. Take care of them and they’ll last a long time. 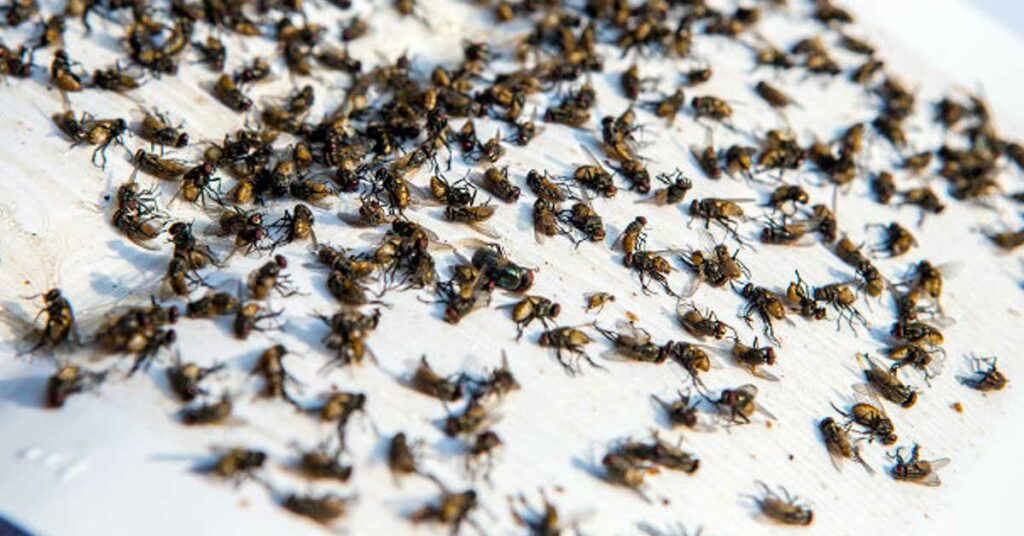 Flypaper is a classic in the control of this type of flying bug. However, it is one of the most disgusting, both to the eye and to remove from the site where we place it.

Making a fly trap paper is very simple and helps you to recycle.

Take a sheet of paper, which you have used, and smear it with a mixture of two tablespoons of oil, two of honey and about six of resin

Hang the paper in the access areas of your house, you will see how the flies are attracted and stick to your paper.

When you go to pick them up, one tip is to do it by putting the paper in a bag, so you don’t have to touch it and you run less risk of it sticking to your skin

As we mentioned, scent is one of the most effective ways to control flies. If that aroma is accompanied by smoke, so much the better!

What can you do to get aroma and smoke in your home without making a fire? Incense sticks!

Yes, you can buy different smells, including citronella, you will see how flies, and other flying animals, from your spaces.

Using this method is very simple

Buy the sticks, light several of them in different areas of your flat and in a short time the flies and mosquitoes will fly away to another place, with more pleasant aromas for them.

Lemon and nails to scare off flies

Lemon is one of the smells that flying bugs, like flies, hate the most.

This is a very effective method when you plan to eat in the field or an open area.

Before serving the food, cut up some lemons and squeeze them in the areas near the table where you will eat.

Don’t throw away the squeezed lemon, take some cloves and put them in the lemon. The union of the lemon with the cloves creates an unbearable aroma for the flies.

In minutes, you will realize that there will be no flies near the table and you will be able to have a comfortable and pleasant evening, without the presence of annoying flying animals.

Timely cleaning of the home 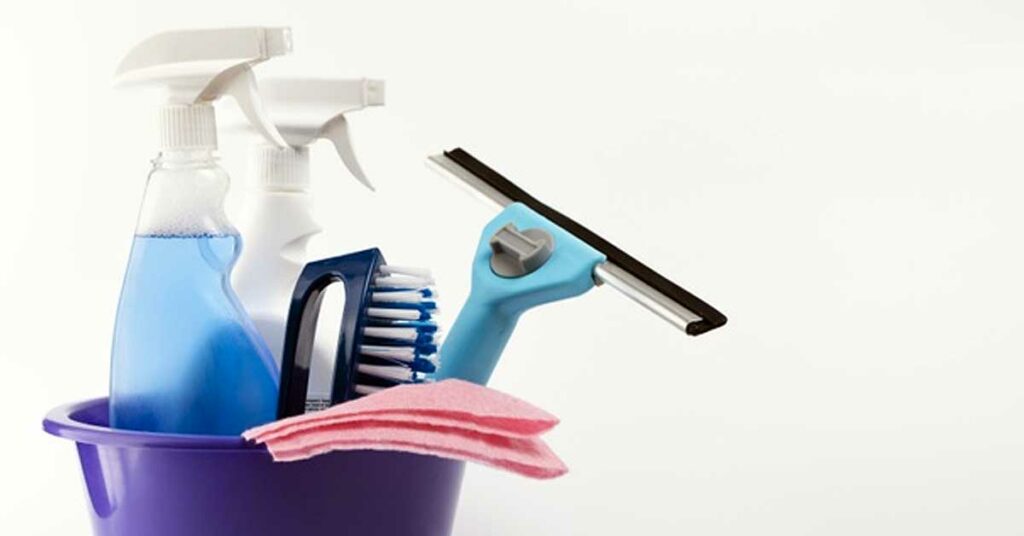 Flies, as you know, are attracted to any smell.

Controlling things like your household garbage, fruit, dirty dishes in the dishwasher, among others, will minimize the emission of any odor that attracts flies.

You can also clean your floors with natural disinfectants with the inclusion of natural ingredients, such as vinegar or lemon juice, to help keep the flies away.

It doesn’t mean that you become a cleaning maniac, you just need to pay more attention to the details that could be attracting flies to your home.

Do you have any additional ideas for making fly traps? Write to us in the comment box and share with the community how you catch and eliminate flies from your home. 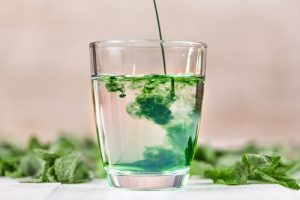 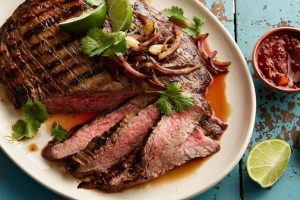 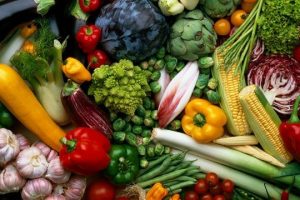 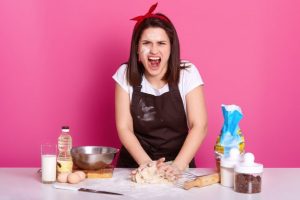 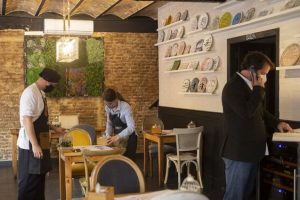